rick81721 said:
Went for a drive to the driving range.

On the way back, ran into a guy in a C7 who actually drove his car the way it should be - rarity down here.
Click to expand...

How much is for that splitter? From the look of it 1/2 psi lower pressure in your front tires would make you go shopping for a new one!

serviceguy said:
How much is for that splitter? From the look of it 1/2 psi lower pressure in your front tires would make you go shopping for a new one!
Click to expand...

They aren't that much. Mine is scraped to the bejesus - the bolts holding it on are worn smooth

rick81721 said:
They aren't that much. Mine is scraped to the bejesus - the bolts holding it on are worn smooth
Click to expand...

You should invest on a 3/16" steel skid plate, it would be ideal for an outing to the driving range. Or the apocalypse.

Team MTBNJ Halter's
Saw one of those Porsche tucans today

rick81721 said:
They aren't that much. Mine is scraped to the bejesus - the bolts holding it on are worn smooth
Click to expand...

You should put on that bright green pep boys molding that the dodge boys use on their splitters...

Now the two older sons send me pics of cars they see. I still didn’t tell them it’s mainly for this thread lol.

Looks pristine and also he said it was RHD.

Endurance Guy: Tolerates most of us.

The shop has been buzzed by 1/2 dozen McLarens and a Lambo so far today. I saw 2 GT3s on my ride this morning. It's time.

Stolen from a FB F-150 group I belong to

My brother painted the Huffs on the boy's GTI a dark grey, came out awesome. Painted the calipers with G2 so they didn't look so shabby.

Hopefully we'll make it to the Carson Cars and Coffee.

GSTim said:
My brother painted the Huffs on the boy's GTI a dark grey, came out awesome. Painted the calipers with G2 so they didn't look so shabby.

Hopefully we'll make it to the Carson Cars and Coffee.

Looks great! My half-assed brembo paint job is shockingly holding up so far.

Thanks for the G2 tip!

Small local car show - best part was our friends up the street (and the owner of the white 2019 RTR mustang) are fully vaccinated and out again after 1 year of hibernation. His wife was very vulnerable so they weren't taking any chances.

A ridiculously loud early 70s vette showed up but left before I returned from dinner.

PS Mike from jersey (Morristown area) owns the red 69 Mach I R-code. That guy goes to 3 car shows a week!

Took yesterday off and installed a downpipe on the VW. I'll have to log it and look at the numbers but it feels like boost comes on a little earlier and the midrange is a little stronger. I still have the stock resonator and mufflers so it's quiet. It went from "are you sure this thing has an engine?" to "Oh, I guess it does." Internet Wisdom is that there is not much to gain by messing with the mufflers.

I also finally installed a hitch to use with a new 1up rack a couple weeks ago. One of those things that are so great I'm a little irritated at myself. "Why didn't I do this the day after I bought the car?"

JORBA.ORG
Posted by a friend of mine...

Geographically speaking, Cape May County could be considered below the Mason-Dixon Line.

Team MTBNJ Halter's
This would be fun to drive through Watchung Reservation to work everyday, @jimvreeland. 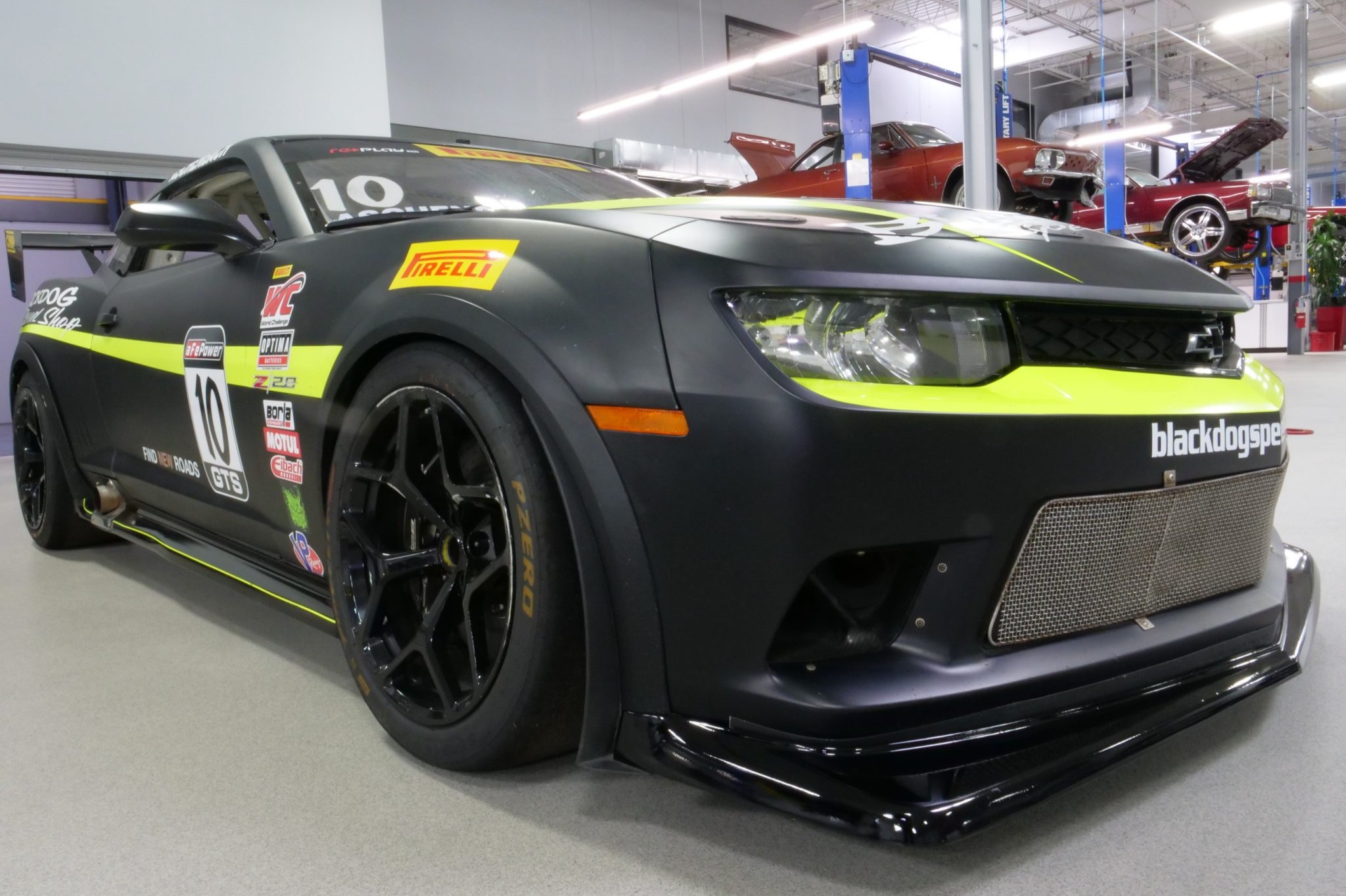 Bid for the chance to own a 2015 Chevrolet Camaro Z28.R Race Car at auction with Bring a Trailer, the home of the best vintage and classic cars online. Lot #45,578.

My friend John picked up his wife's new Model 3 Performance this morning. I drove him up to the Springfield Tesla store (? distribution center? I don't know what they call it).

The car was sitting outside, ready to go but locked with no obvious way to get in. It turned out that they expected him to sign in on his Tesla app, accept delivery, and the car was his. Um. No. After some discussion, they changed his pickup type so he could get in the car and check it out. Everything was great though. No issues. We saw another new 3 that looked just terrible. Both front doors were super tight against the fenders with big gaps to the rear doors. This wasn't nit picking - it jumped out at you at first glance.

Anyway, interesting non-event picking up a $59k car. John didn't care but I can see some people would want more of an experience. I don't know how much of it was COVID-related vs. just the way they do business new.

The 3 replaces an early P85+ S that he's sick of repairing. The last straw was a $4k estimate to get the heater working. He fixed it himself with a $140 ebay'd part. He would have preferred a Taycan but his wife thinks P-cars are too fancy. That, and the charge network isn't as robust.