Things that make you smile :)

Master of the Metaphor

Apparently the my son Eric (creative boy) is going to be on national TV....... so glad i had to find out from a second hand facebook post.

I wanted to get the hang of online grocery shopping anyway. My usual solution is to throw money at a problem. It may not solve it, but it makes me feel better. ;-)

Beginning Wednesday, May 20, 2020,
Morristown National Historical Park will reopen access to Jockey Hollow and New Jersey Brigade Areas with certain restrictions in place.
The following areas will be open from 8:00 am - 6:00 pm daily:
* Jockey Hollow Area parking lots at the Visitor Center, Wick House, and Soldier Huts, and New Jersey Brigade/Cross Estate Area parking lot.
* Jockey Hollow Tour Road
* Soldier Huts
* All 27 miles of hiking trails
* Equestrian trail use (5 trailer spaces at the visitor center parking lot only)
There are other restrictions/closures in effect. Visit the press release at the end of this post or their web site,
www.nps.gov/morr for the most up to date information. If you visit, remember to follow the Leave No Trace principles.

Selling a kids bike that's been hanging for 3 years in less than 24 hours. No questions asked.

This makes me smile but also frown. Put my mtb and road bike on FB for what I thought were outrageous prices. Over 200 messages and less than 20 hours later, both bikes gone for full price.

Happy that once shops get inventory I will be buying but sad that for the first time since I was 5 years old, I don't have a bike at all.

So I’ve been following a few threads like this and was thinking of listing my loaner bike. I may just keep it as the parts may be with more than the sum but you never know. Any thoughts on what to list something like this? It’s a 2011 Devinici Ollie 26 Medium 160mm travel FR/RR as setup, 2013 Monarch RT3, 2016 X-Fusion Slant, 1x10 w/ Saint shifter. I was setup for Mtn Creek but I sold the Boxxer. 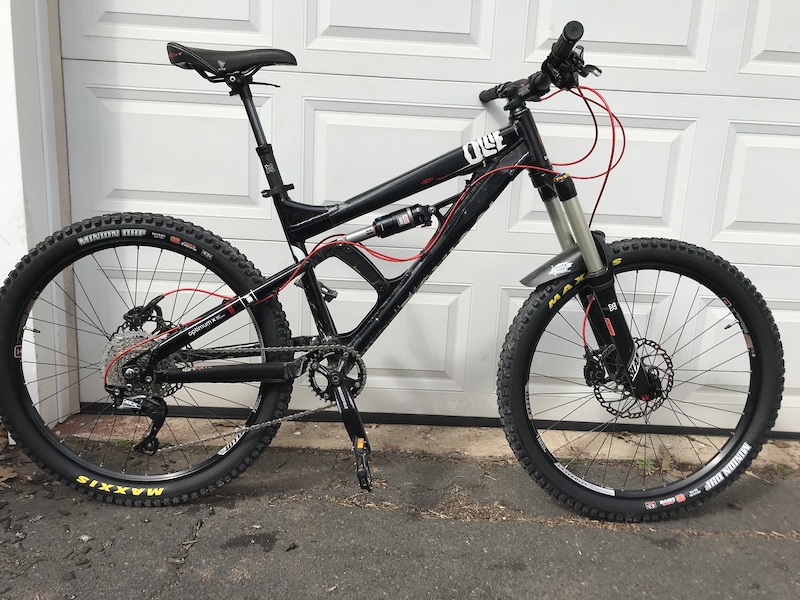 @kdebello dont be shy. More deets please. Model and price for us to price our shit

THATmanMANNY said:
@kdebello dont be shy. More deets please. Model and price for us to price our shit

Both will need minor work soon. Tires, chain, etc. Was upfront with buyers. Could have gotten more out of each but a quick sale is better than being greedy.

Were really weird transactions. We roll up to the meeting spot, wearing masks and gloves. Look at something, cash exchanged, get in our cars and take off.
Any other time and near a school zone, neighbors are calling the cops.

THATmanMANNY said:
@kdebello dont be shy. More deets please. Model and price for us to price our shit

Really, that much? Did you use FB Marketplace or Craigs list? I don't do FB but my wife does. I'd sell it if I got a grand but not less because it's a viable loaner.

@Aresab310 both but the real mtn bikes are mostly on facebook and join the group 'northeast bicycle classifieds'
I've seen a big brand bike, long travel, 26", listed mid thousands and people are sweating it.
No harm in listing

More ummm? than a smile
What is happening locally to gifts?

Heard back from the college financial aid committee for my funding appeal and they granted him an additional $5000 a year on top of his scholarship. It’s a drop in the bucket but it’s still 5K less I have to take out in loans.

my son calculated my email value per word around $5 so I guess it was worth it.

I like waking up with the windows open hearing the "cheeseburger cheeseburger" bird singing away, it always reminds me of better times. 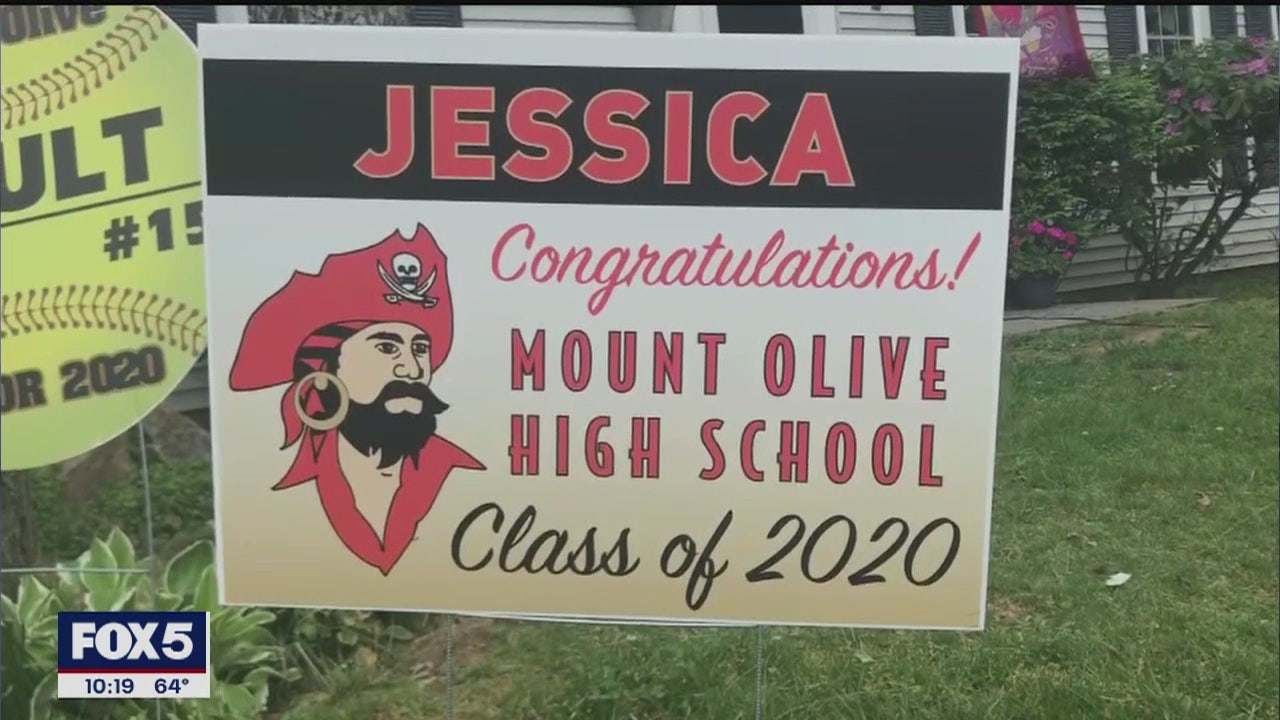 Outdoor graduations get the go-ahead in NJ

New Jersey Governor Phil Murphy has announced that high schools can have outdoor graduations this summer.

somehow our HS was featured since they just announced July 8 will be some kind of live graduation here and not virtual. Details pending.

that date is also our 30th wedding anniversary.

An Upper Greenwood Lake kid, Jack, was awarded a bike a few years ago for his volunteer work with the West Milford Family Pump Track.

Then last week, someone stole it.

West Milford Family Pump Track president Jay Huggins shared a photo of the orange bike on Facebook, asking the community to be on the lookout. The community rallied, sharing post. It was shared over 167 times and reached more than 14,000 people.

Huggins put it out on social media for pump track regulars to gather—at a safe distance—at the pump track on Friday. He also reached out to Jack’s dad; they told Jack the track needed some volunteer help.

Instead, Jack was presented with a brand new bike when he got there.

“I’m so happy that in four days, we got him a new bike, and the world is all back to normal in one respect,” said Huggins. “This is a good kid. I’m glad that we were able to help him out and reiterate to him: ‘If you’re a good kid, good things happen.’”

Surprising my Mom with a contactless hug.