Norm said:
I thought you were going to KT?
Click to expand...

Rode the 2 mile loop around the lake in my hood over and over, watching the fireworks. There's 5 or 6 houses on the lake that have a competition every year to see who could put on the best show. So there were fireworks in just about every direction for the entirety of my ride. Just heard another 5 minutes session as I type this. These people are nuts. 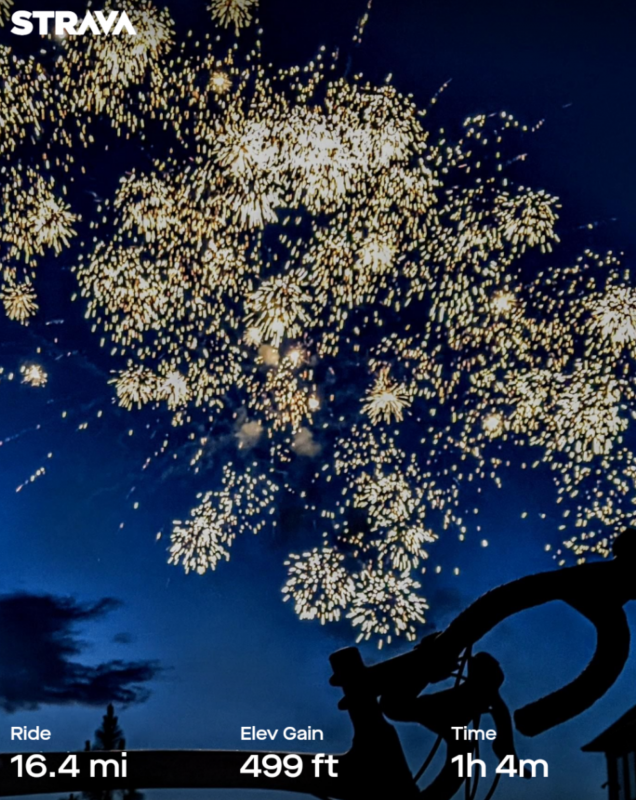 I can help with KT but not LR. Never been there but I think @KenS might be able to. Most of the trails there are on the DL I believe.

Got a ride in before heading to a bbq. Saw one turtle and many bbq’s happening. 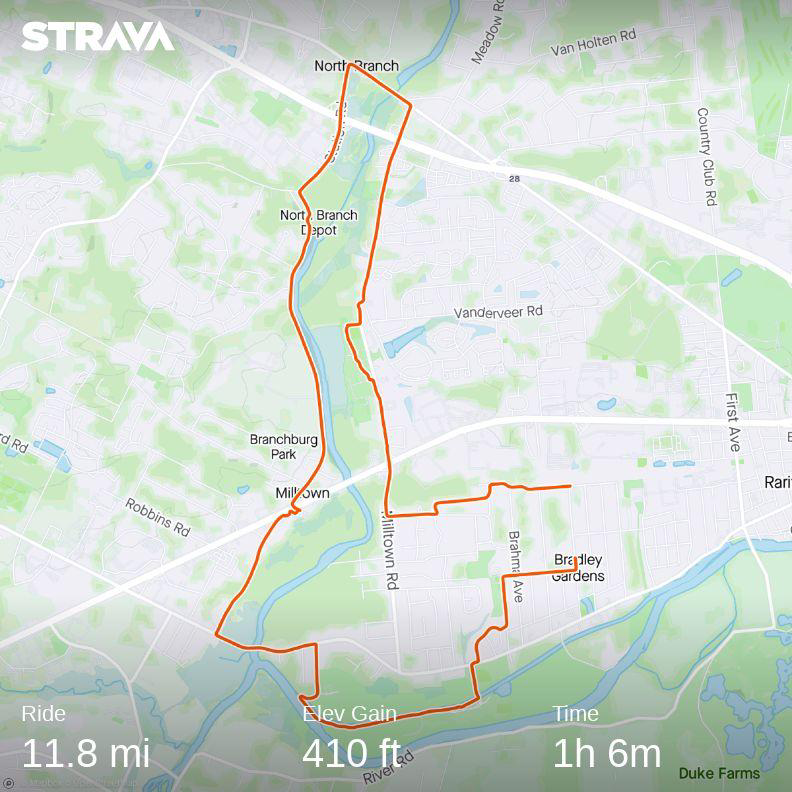 It definitely still burns, but you get used to it.

Wow what a weather day. Woke up a little later than planned but had to get back early for family stuff and to go out later to pick up my new to me n+1 (more details later). This meant I skipped the big group ride with the club but still happy to ride.

Decided 4th of July 40 was good enough and rode out to a climb I haven’t tried in a while Buffalo hollow near high bridge. Felt great going up until I saw a guy on a MTB about half way up thought he crashed. Turns out he was taking some pics and then hopped on his bike and we rode the rest of the way up. He was barely trying and then I look down and he’s on a SS. 🤦🏻‍♂️ We chatted for a few min and went our separate ways. Nice guy named Danny

On the way back into my neighborhood the Flanders FD was hosting a mini parade for kids and families they had the street closed and it was really cool to see them all able to ride safe in the street.

Wanted to ride more but trying to save legs for tmw. Met up with someone from FB marketplace and made use of my family permission slip to get myself a new to me Gravel bike. 2021 Trek Checkpoint ALR5 Barely used and got a decent deal even for Covid times. WOOT! 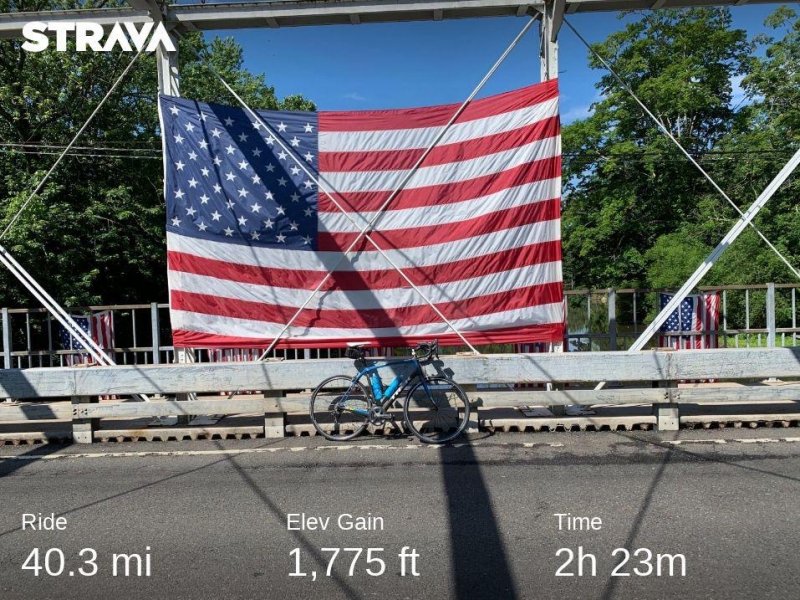 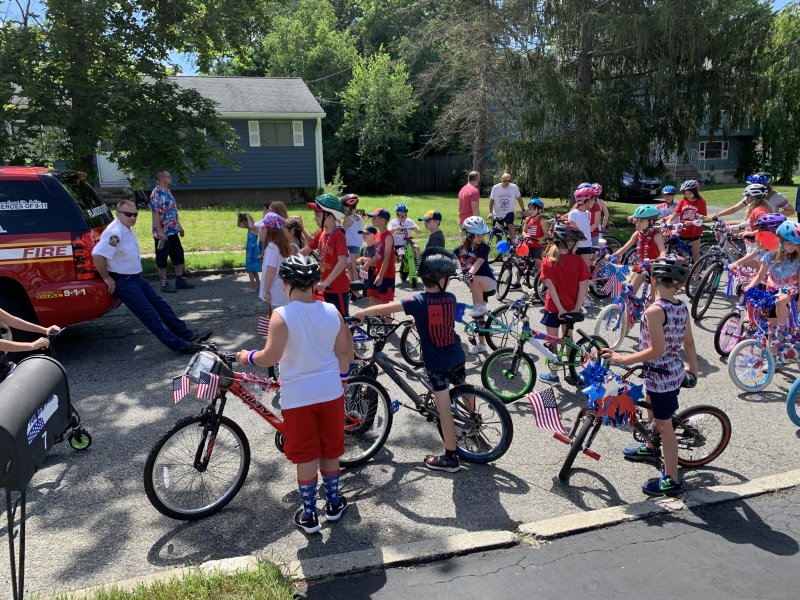 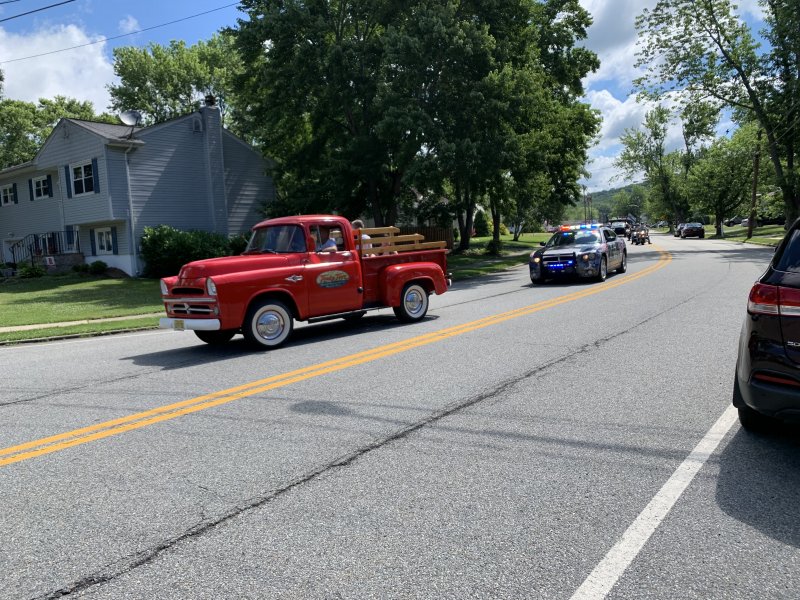 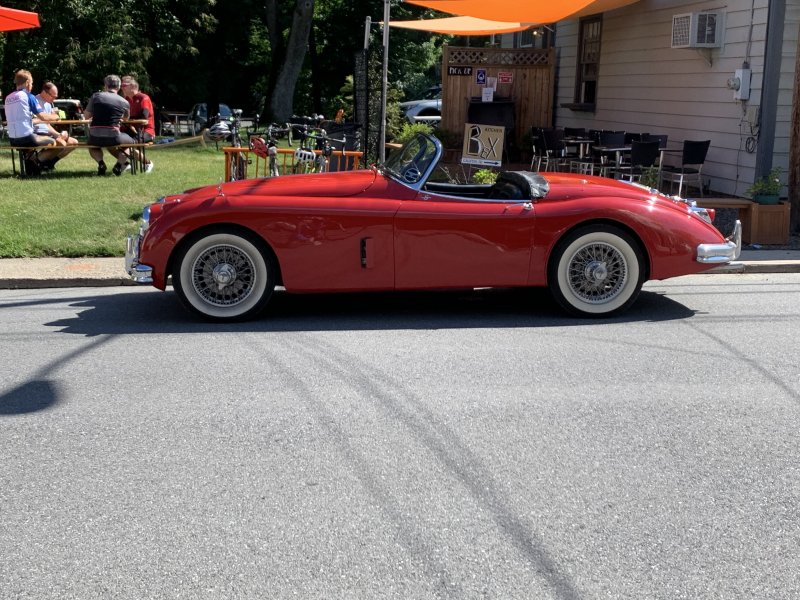 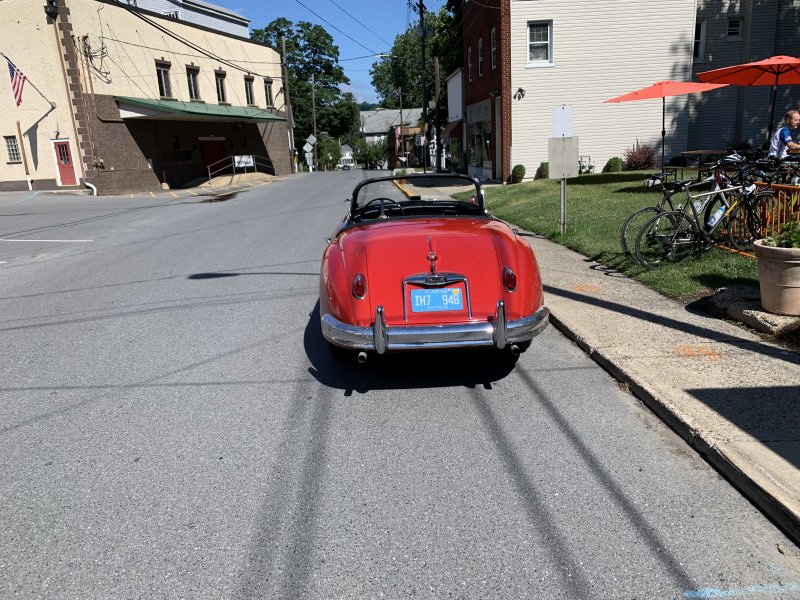 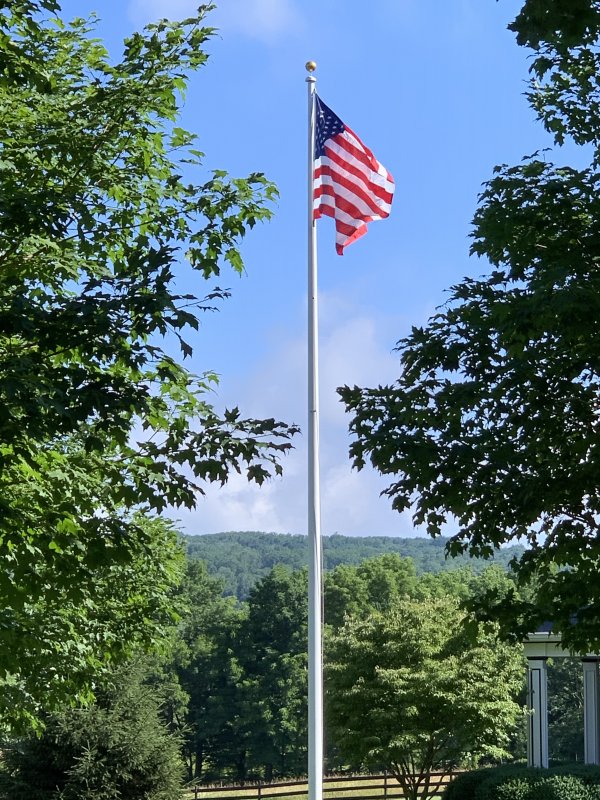 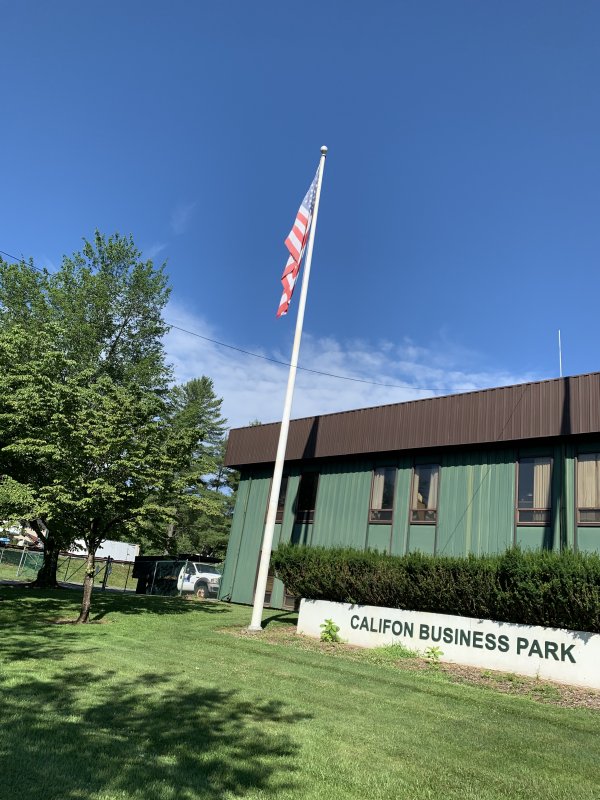 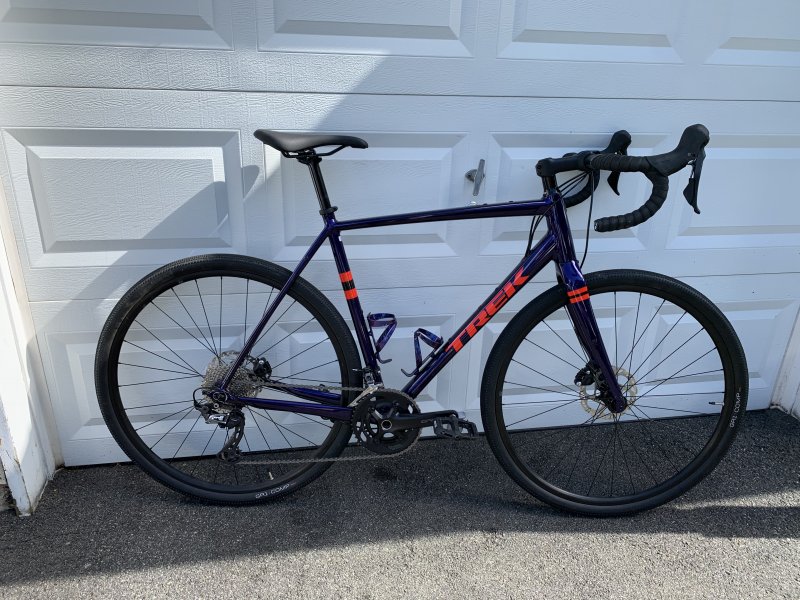 Got some sun at sandy hook.
Check out my activity on Strava: https://strava.app.link/InBNcKlUDhb 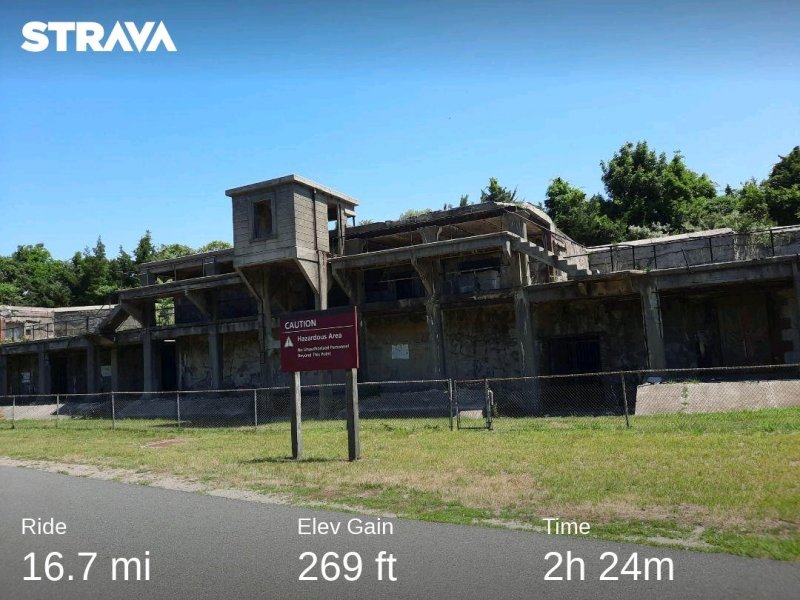 Finally off the snide, managed to go for a nice easy cruise to the beach. Saw Chris Christie playing corn hole. 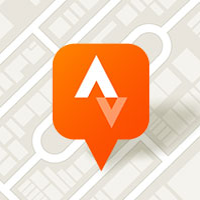 Team MTBNJ Halter's
Broke stuff, but got done. Now to the shore! 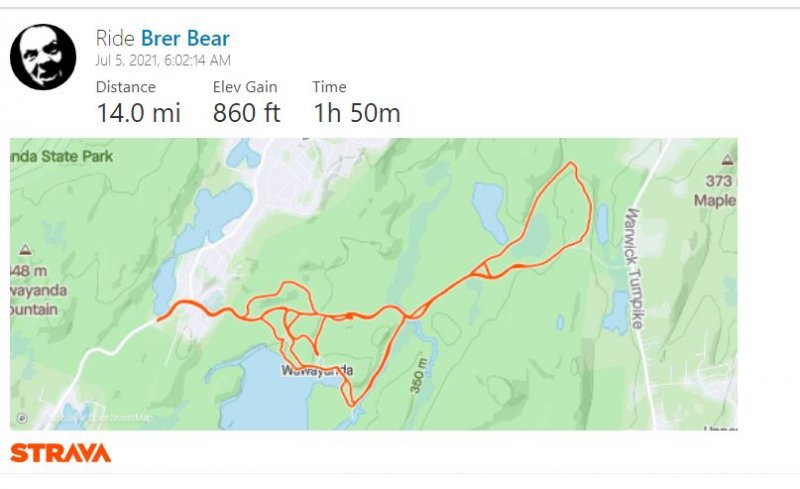 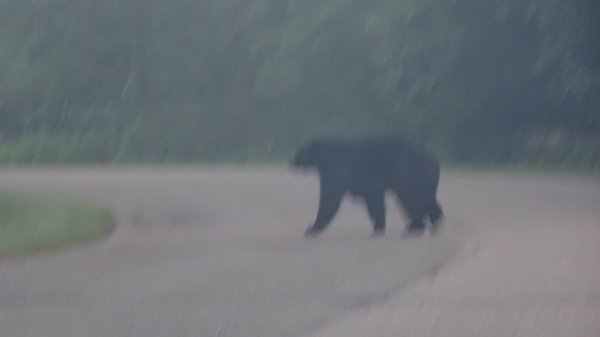 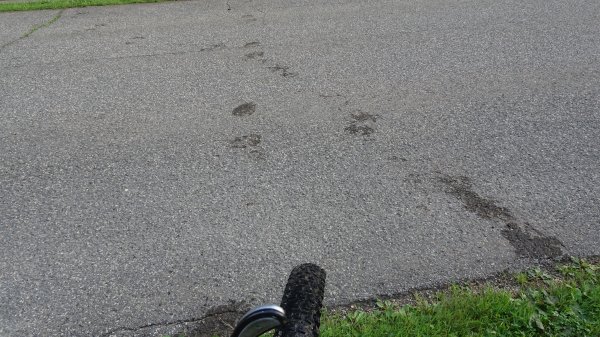 Working on a skill I'm terrible with. 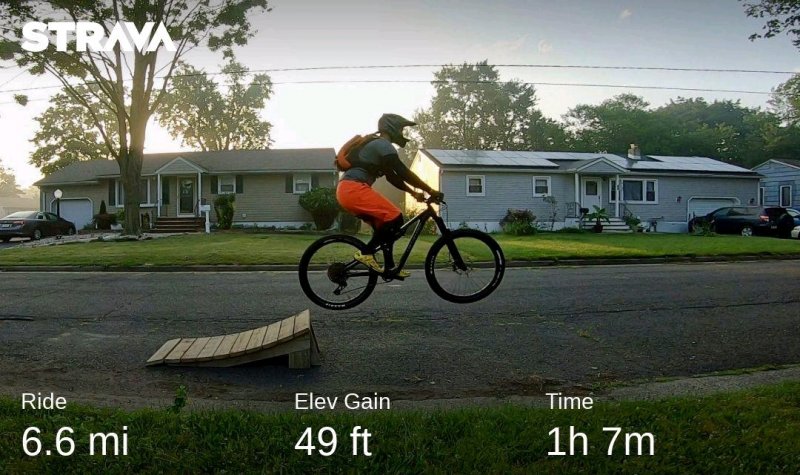 Landing to flat is a bit intimidating so I took it to the park and I think I figured something out. Just need to work on timing and courage. 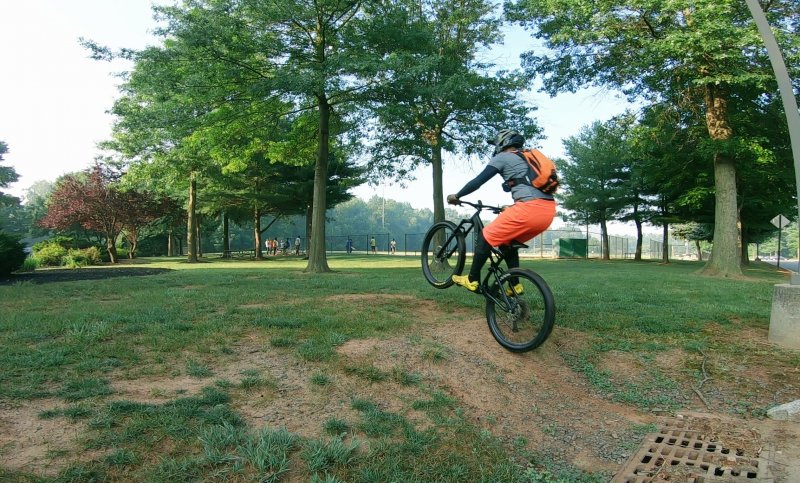 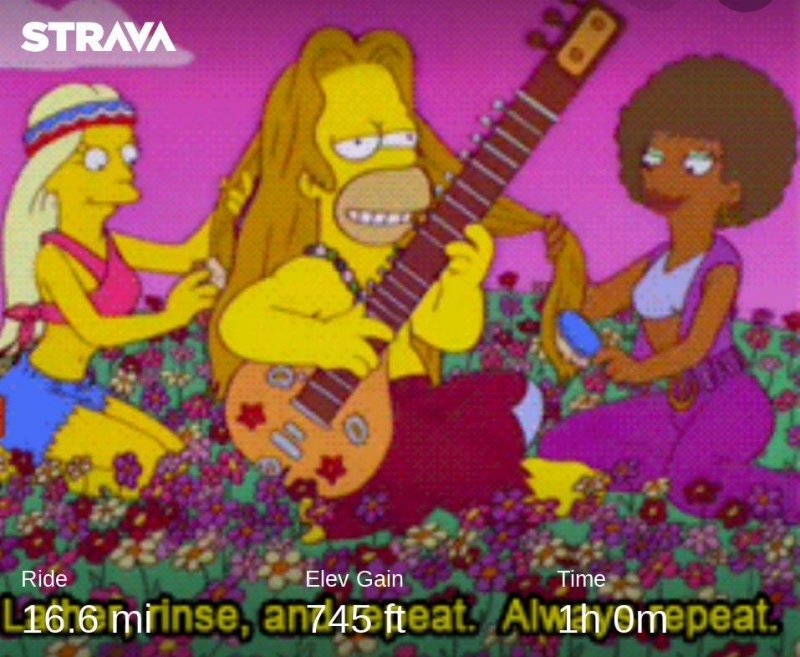 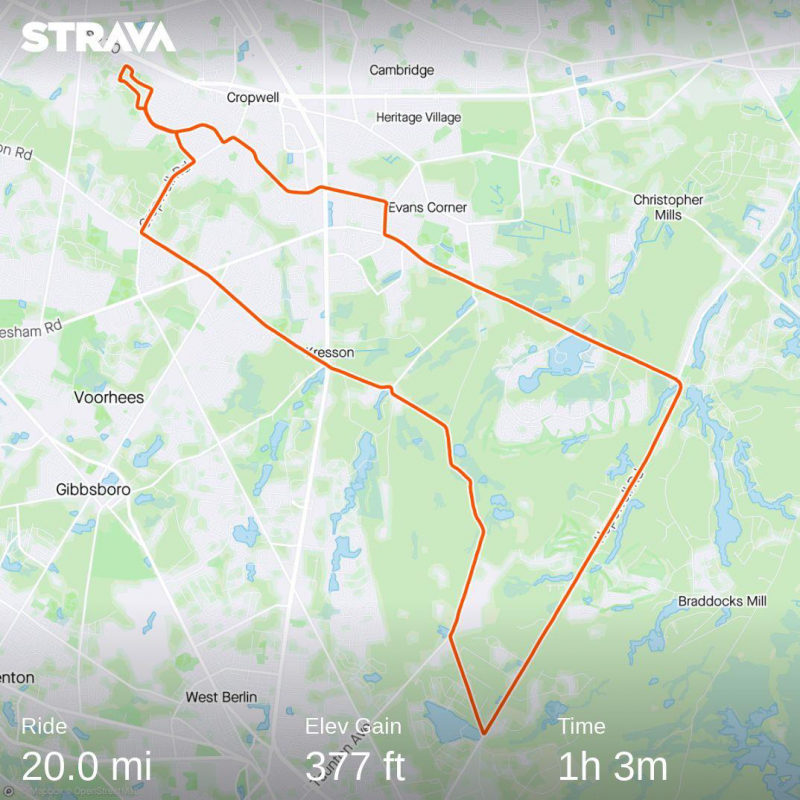 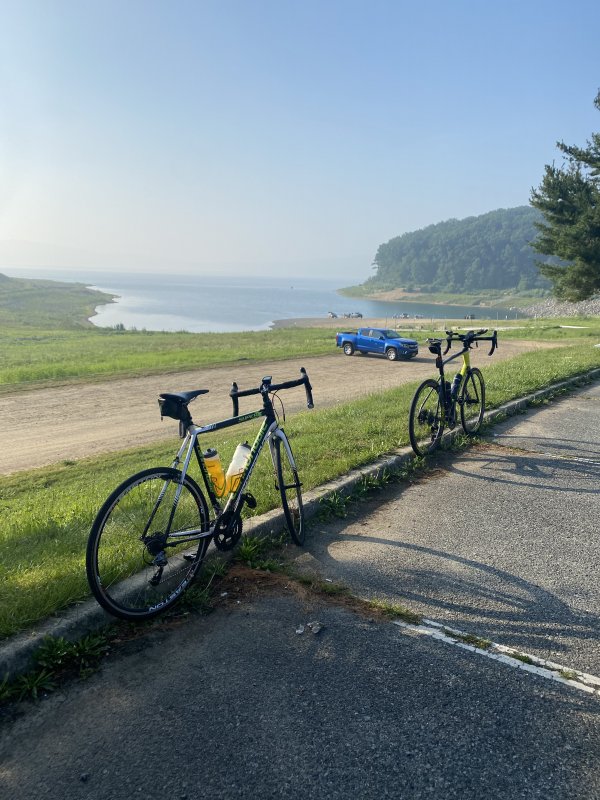 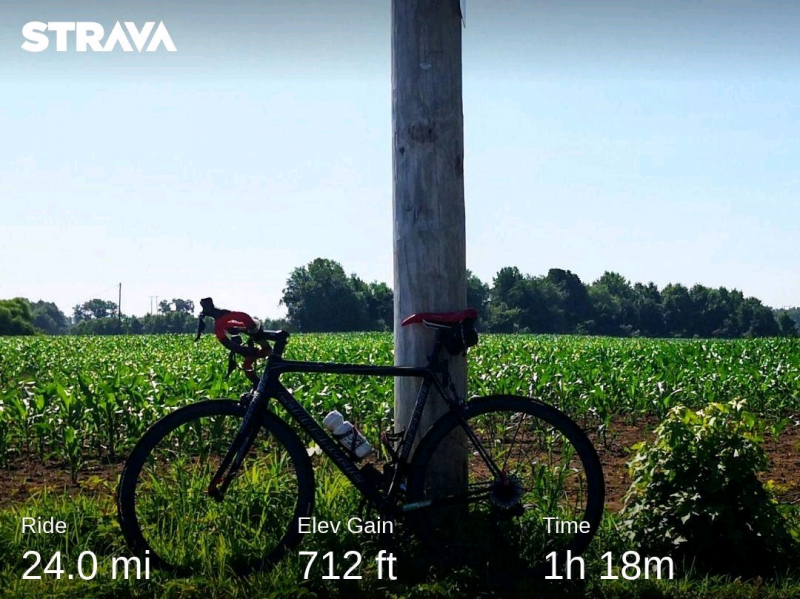 Check out my activity on Strava: https://strava.app.link/NGSnmr19Dhb

had to take the car in for service, so why not ride in the meantime. 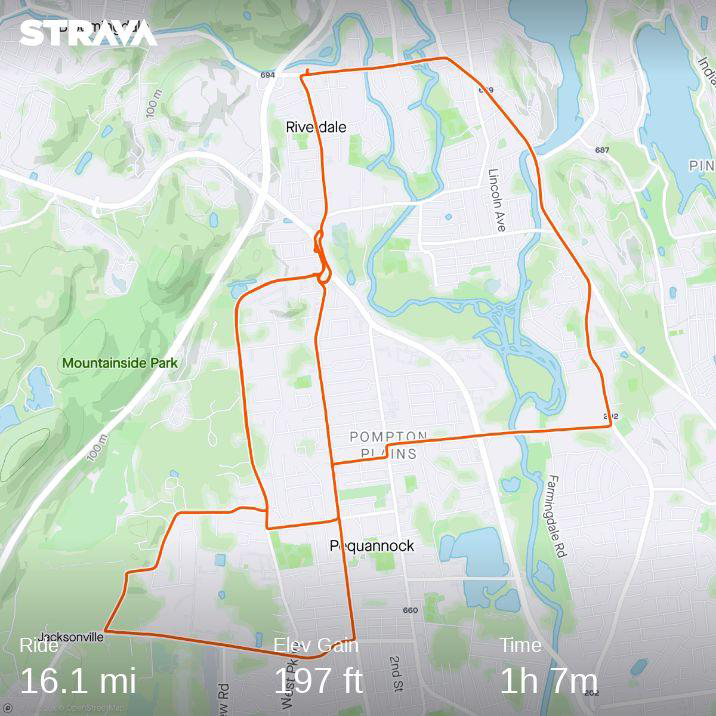 Day 5 done
Check out my activity on Strava: https://strava.app.link/LKEMSMbaEhb 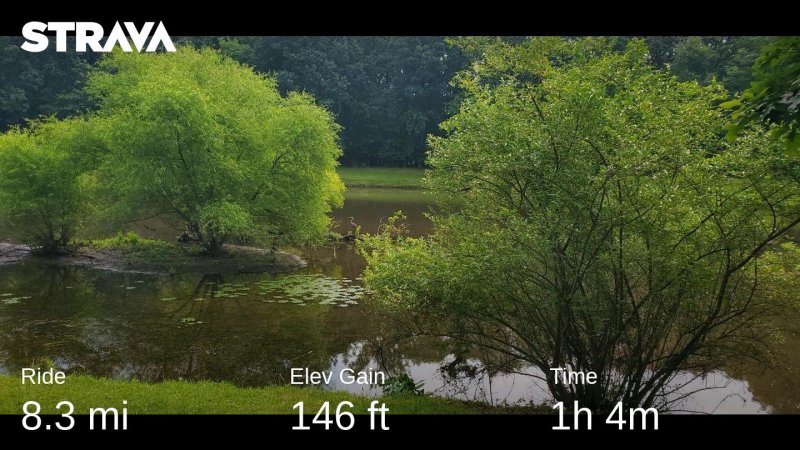 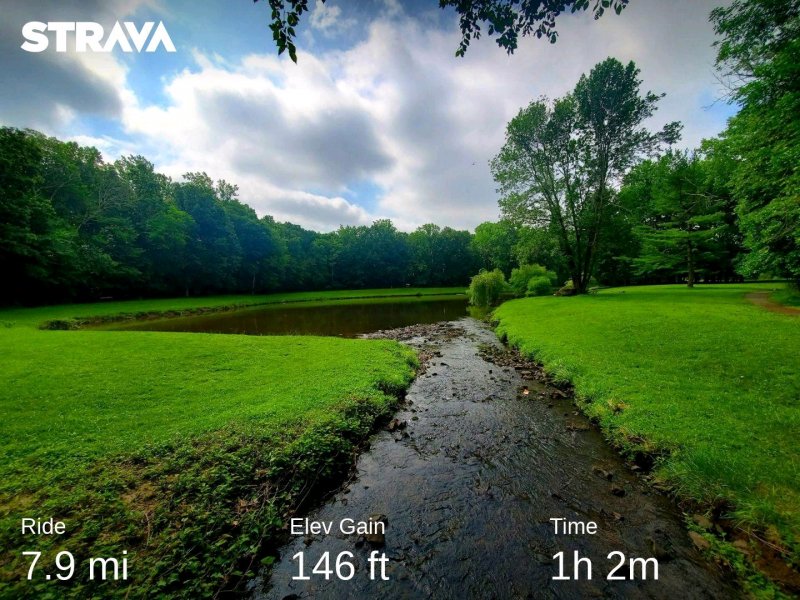 Likely the tail of the stretch, tomorrow is back to work at 7:30 a.m with 45 mins commute each way...I’ll try some afternoon rides to go for the 20+ but that seems a stretch as well. Wow my legs are jelly, whatever little fitness I had at some point ( not sure exactly when) seems gone. On the other hand the new 12 speed XT is great, shifting under load is quite crispy and quick...not much an improvement in terms of gear ratio from my previous OneUp 50t Shark but more, dare I say ‘organic’?!?! There I said it! 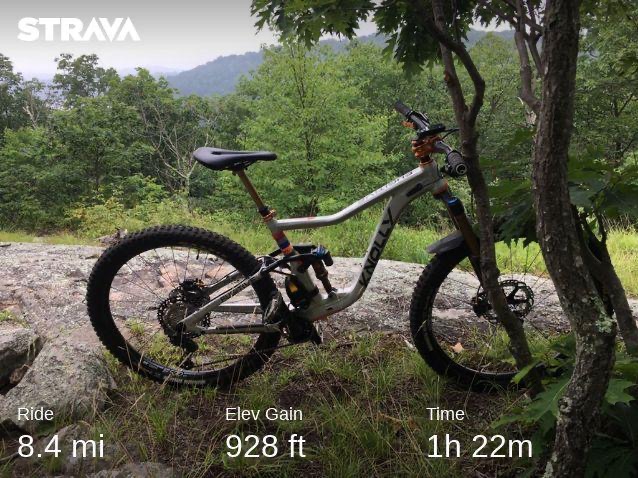