The Gang Goes on a Bike Ride

After coming out of (relative) nowhere before this cross season and posting up a smattering of race reports and other borderline dad-jokes on this website, it's about time I formally say "hello" and get a blog going for 2017 and beyond.

A bit of background
I grew up in Mercer County ripping around on a Huffy Sledgehammer before getting deep into the ice hockey scene and playing pretty competitively through high school. After a bunch of degrees and a few beers in Boston (or maybe the other way around), I came back south following a job and brought along a fledgling running habit and the remnants of the freshman fifteen. 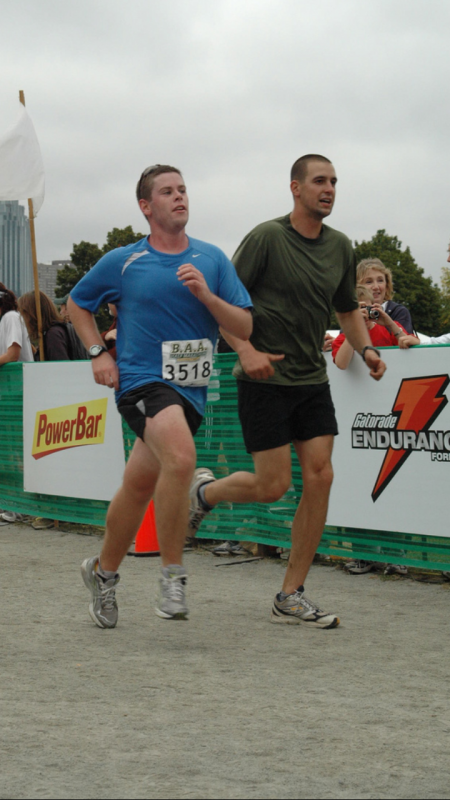 Fitness activities!
I was really into running for a few years, finishing two marathons, a handful of half marathons, and countless shorter races. My highlights were the 2014 NYC Marathon at 3:34:26, the 2014 Broad Street run at 1:12:08, and a PR 5K time of 19:19 last fall. The low-light was a half-ironman duathlon where I quit 3 miles into the half marathon after riding the bike section far too hard. 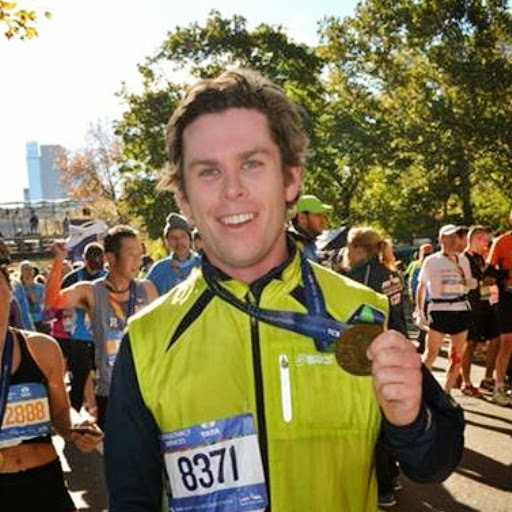 An overuse injury in 2010 led me to pick up a road bike to keep up on aerobic fitness and maybe get in to triathlons one day. I did a mix of riding, running, cycling, sprint triathlons, and crossfit through the end of 2014 before deciding to go full stop into road racing. I got my 10 races in at Cat 5 in 2015, celebrating the upgrade to Cat 4 by sliding across the finish line with a broken clavicle. 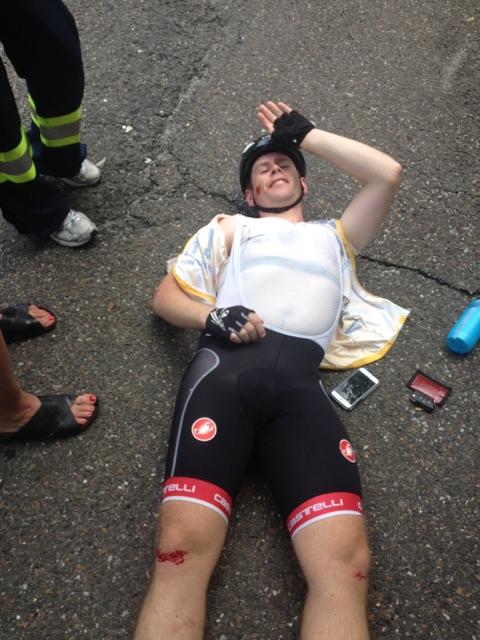 Cyclocross!
As I mentioned in my The "What did you accomplish in 2016?" Thread post, I started structured training in late 2015 with the intent of hitting 2016 hard. I had no idea what I was going to be hitting hard but I was trying to get fit! After realizing that a slightly overweight and not genetically gifted guy isn't going to excel in road racing, plus the inherent hazards of road racing, I was goaded into testing out this cyclocross thing by @The Squirrel last summer.

I spent some time trying to figure everything out but finally got the hang of things and enjoyed some mild success in the grass crit type races. After an upgrade to Cat 3 late in the season, I jumped into the deep end with muddy Supercross and NBX which were incredibly hard but were great for goal setting.

Goals
I'd like to use this blog to mostly chronicle my training leading up to cross season and next race season. I'll be doing most of my winter and spring training on the trainer, until at least mid-March so outside of FTP tests and the size of the sweat puddle on my training mat there may not be much to write about for a few months. My goal would be to at least chronicle any races I do and weekly cross practice when they start up again.

My goals for 2017 are to do some selective road races and upgrade to Cat 3 and to be competitive in MAC and NJCX Cup cross races. I'm not the biggest fan of road racing but I feel like I have unfinished business and would like to feel competent before hanging up the skinny tires. As for my cross goal, I'd like to grow my power a little bit but spend the bulk of my time getting better technically. Riding the steps at HPCX, the sand at Bubblecross, or any level of mud were performance zappers for me last year.

After laying out a pretty concrete plan for 2017, there's a 100% chance that real life will get in the way and throw everything out the window. My wife and I are trying to start a family and planning on selling our apartment which are sure to change priorities and my training plan. So, the next year should be interesting! Follow along on the bike ride that is 2017.
Last edited: Oct 11, 2017

do you fuel with meat?

Unfortunately I don't have work stories to rival yours. Unless everyone wants to hear about Excel shortcuts and accounting standards.

Well, if I just told stories about suffering on a trainer and then struggling not to get lapped every race I'm in, no one would read it. It's like good clickbait.

Which reminds me, I have to post about suffering on the trainer.

Love the title. I think I'll stick around for the talk of Excel shortcuts.

Can anyone guess the reference?

Looking forward to you kicking my ass next fall.

My original plan to write my blog intro was on one of the all-day travel days on our recent vacation to Hawaii. The 12 hour flight out ended up being filled with work and watching Indiana Jones movies and the way back was a red eye to 45 minute layover to a cross-country flight so I was either sleeping or feeling like a zombie the whole time.

The past few years, my wife and I have have taken a winter ski vacation to Vail but this year we decided to change it up and do a week+ in Hawaii. We decided on splitting our time between Kauai and Maui, two islands I've never been to before. Kauai was fun but not my favorite. The highlight of the island was shave ice but there wasn't a bike lane or running path in sight. Maui was more my speed, the mai tai's were flowing, poke with every meal, and riding was unreal.

I rented a bike with aspirations of climbing Haleakala, a 10,000 ft climb over 36 miles but day before my ride, we had a long day on the road to Hana and I woke up drained and in no condition to suffer for 5 hours. Vacation should be fun, right? I got in a few good rides in West Maui, completing the less famous but almost as scenic West Maui Loop. Overall the vacation was a blast but I'm a little bummed I didn't get to the top of the volcano. One invaluable guide we found was the Hawaii Revealed series, every recommendation was spot on and we were able to see a ton of stuff that was otherwise hidden to the average traveler.

As much as I want to, it's probably not happening this year. I'm sitting for Level II of the Chartered Alternative Investment Analyst exam in mid-March so I can't dedicate any time to racing before then. By that time, it's almost road season and my MTB riding would be limited. Plus living in Hudson County requires at least a 45 min drive to any MTB trails. Not this year, but eventually!

Team MTBNJ Halter's
Glad you fired this thing up. Looking forward to posts!

@hotsauce - very smart move transitioning to cycling after the running overuse injury. I ran/raced for years. I now can't ever run again nor walk barefoot and have to wear orthotics all the time. It's lame.

Good luck with your upcoming road season and looking forward to racing against you in the CX 3's this fall!

Oh yeah- Sunny in Philadelphia is still the best show 12 years on...

hotsauce said:
Unfortunately I don't have work stories to rival yours. Unless everyone wants to hear about Excel shortcuts and accounting standards.
Click to expand...

I LOVE excel shortcuts, you will have one loyal reader with that sort of gold!

How do you know @The Squirrel ?

Dominos said:
How do you know @The Squirrel ?
Click to expand...

Been wondering this myself....

hotsauce said:
Can anyone guess the reference?
Click to expand... 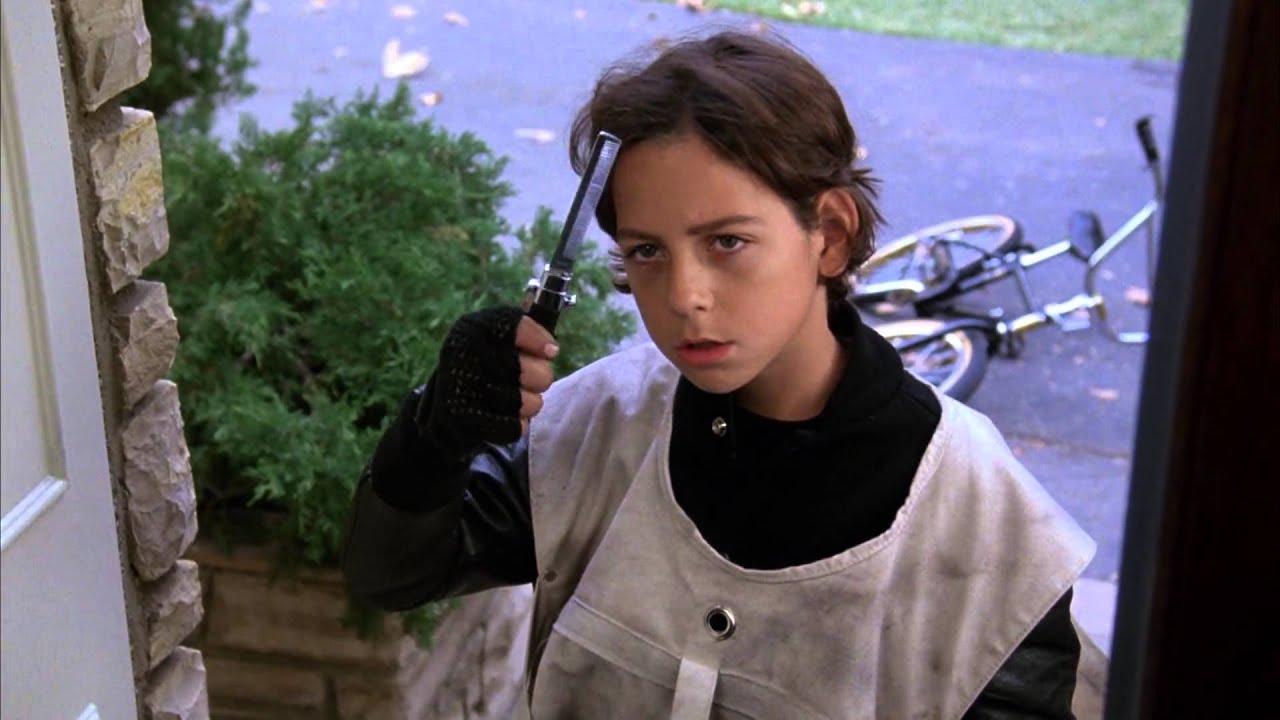 It's been quite some time since there has been road racing content in these parts.

"The Gang" refers to the cast of It's Always Sunny in Philadelphia. They always have a somewhat misguided vision then go on flailing around trying to execute it. Kind of how I feel about cycling: I have plan and think I know what I'm doing then quickly realize I know nothing and do my best to fake it till I make it.

hotsauce said:
...
spend the bulk of my time getting better technically. Riding the steps at HPCX, the sand at Bubblecross, or any level of mud were performance zappers for me last year.

After laying out a pretty concrete plan for 2017, there's a 100% chance that real life will get in the way and throw everything out the window. My wife and I are trying to start a family and planning on selling our apartment which are sure to change priorities and my training plan. So, the next year should be interesting! Follow along on the bike ride that is 2017.
Click to expand...

Looking forward to reading this. Mahalo. Balance is always a tough one.

For fear of adding onto the "you should MTB bro," it is a much better way to improve technical riding and cornering skillz than office park crits. Not that there's anything wrong with office park crits. I still have the bug but don't see myself doing any in the near future. Crit quickness/power translates well top CX doe.