Nope but pretty similar woods about a two ridges away from there but It is still in the greater sparta mountain region.

Spent the weekend in upstate NY for the Wilmington/Whiteface Leadville Qualifier. Took the win in SS, so I'm Leadville-bound (in 2016 -- I deferred so my wife can go with me. She just started a new job this year so she can't take the vacation time this year.) 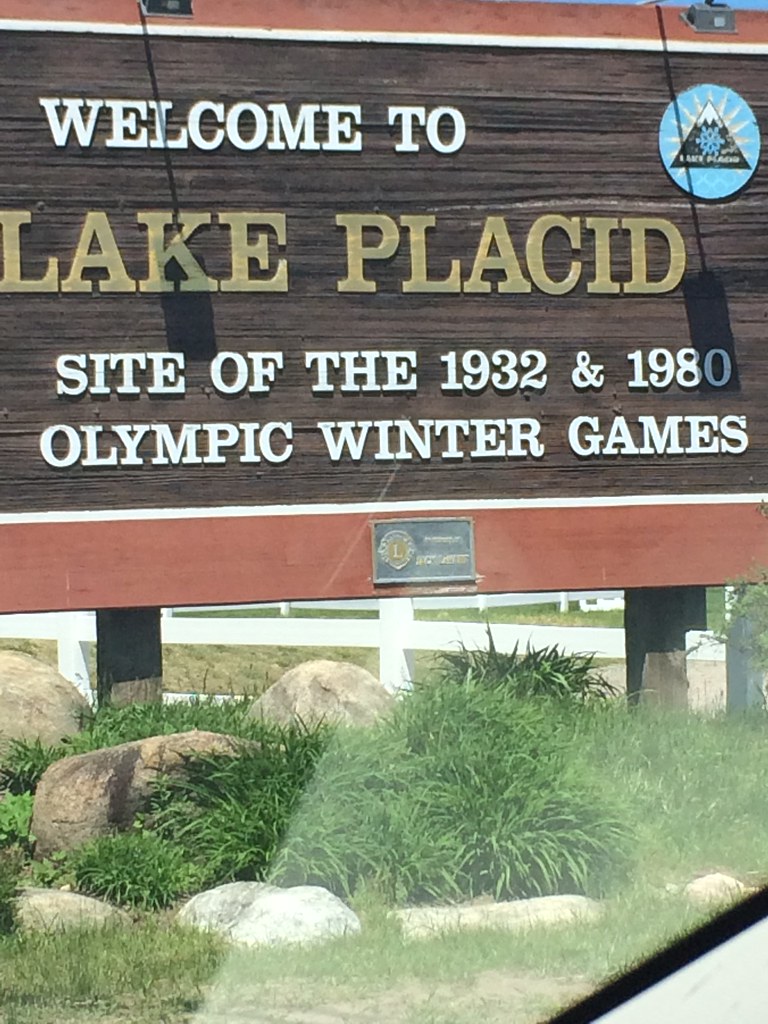 It was pretty cool seeing the Olympic Site, but Lake Placid is a really, really long drive from Philly! 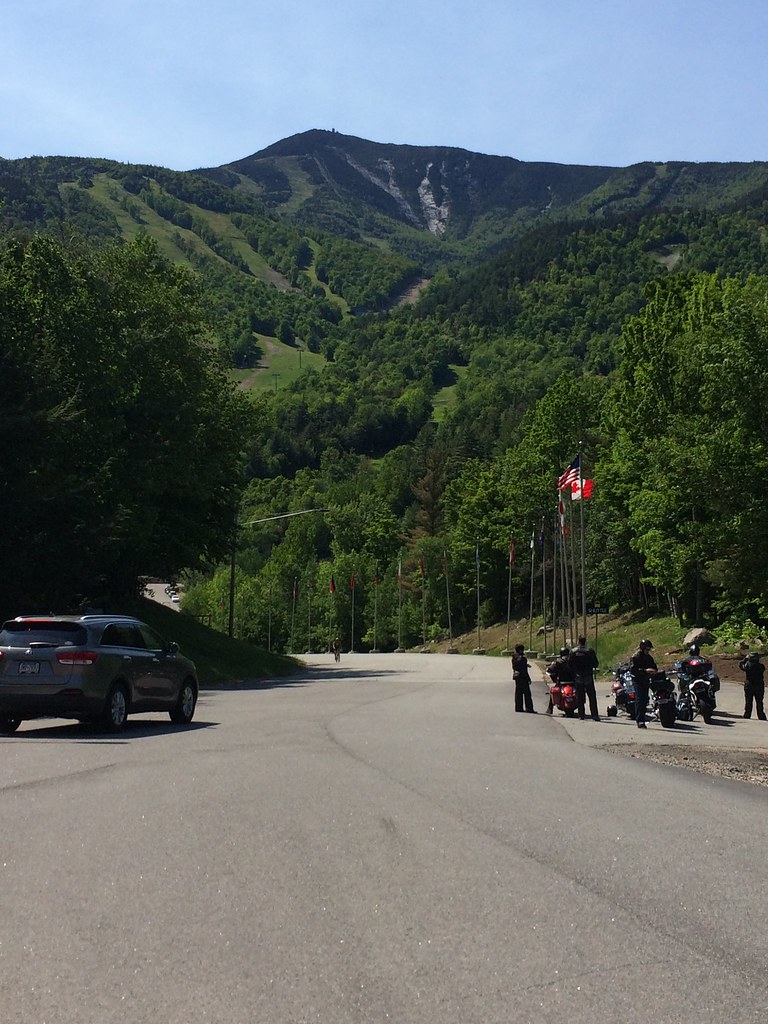 The view at the mountain is gorgeous, but all I could think as I drove in was, "Oh shit - do I have to climb that?" Turns out, I'd have been happier climbing that - the course itself was the least single speed-friendly course I've ever ridden: long road and dirt road sections that left me spun out (the entire race was moving at over 21 mph for the first 15 minutes!), plus long, steep climbs that beat up my legs. How do you choose a gear for that? 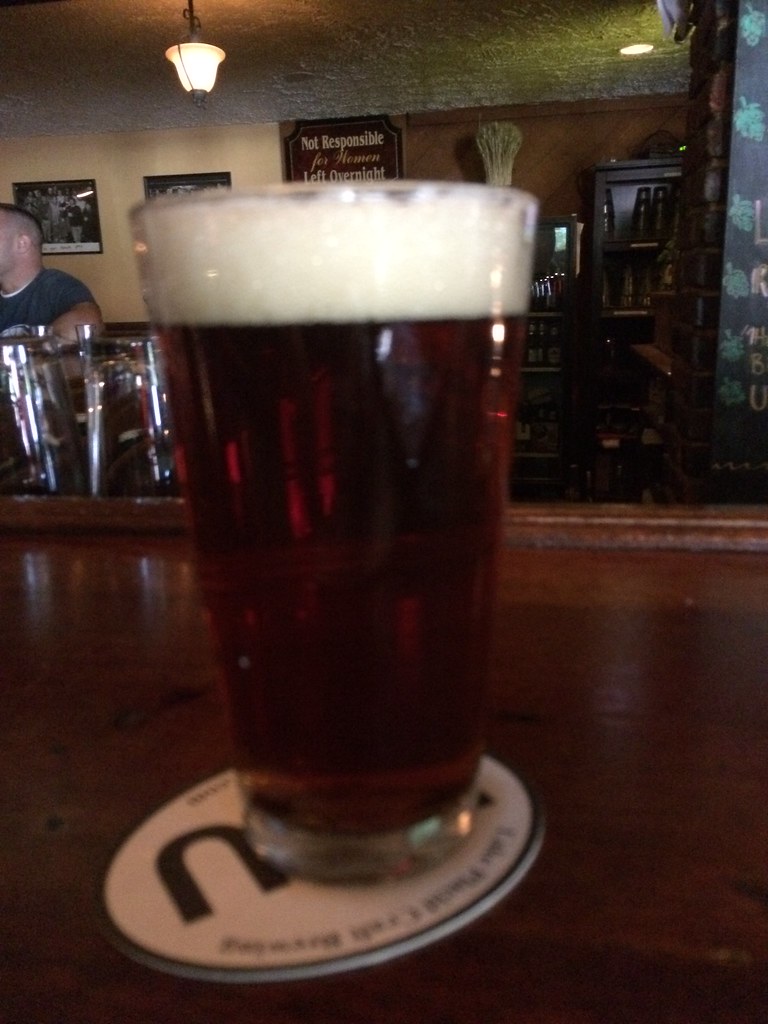 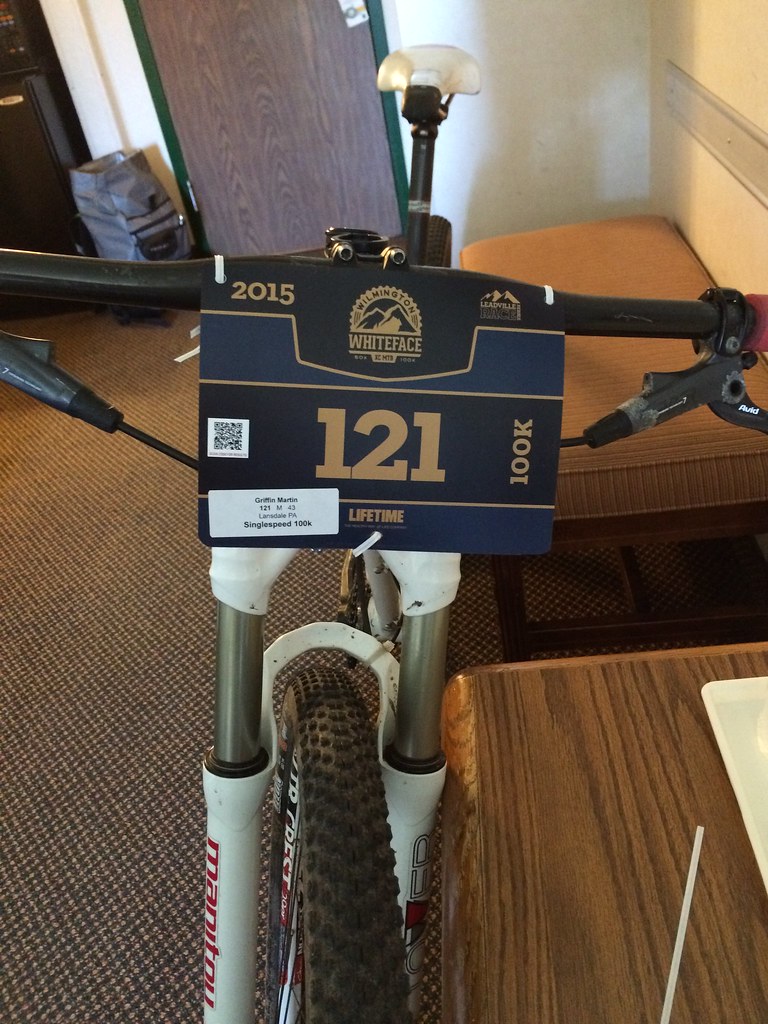 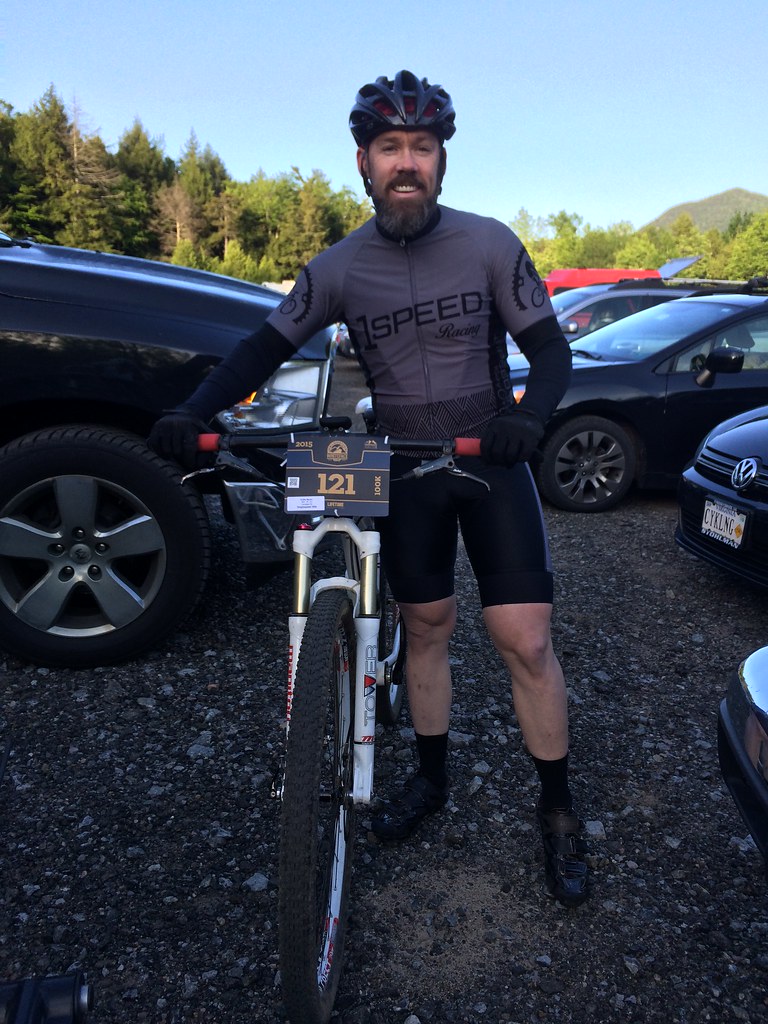 First race in the new kit. It was 35 degrees at the start, and 75 at the finish - life in the mountains! 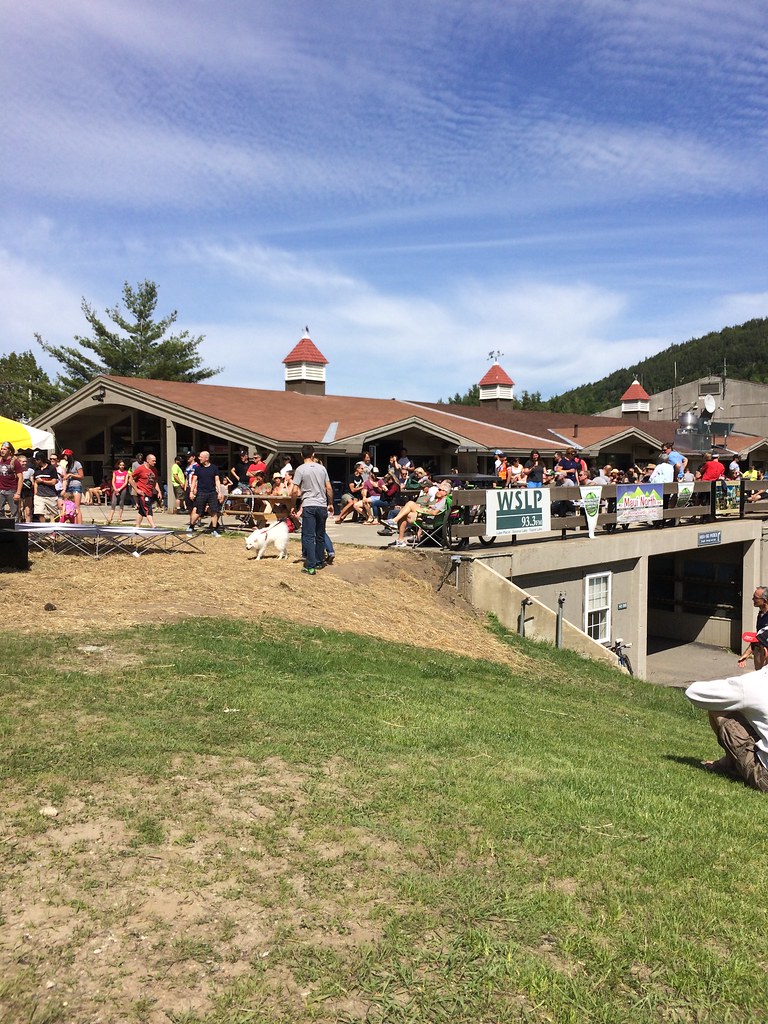 Hanging out in the sun after the race. 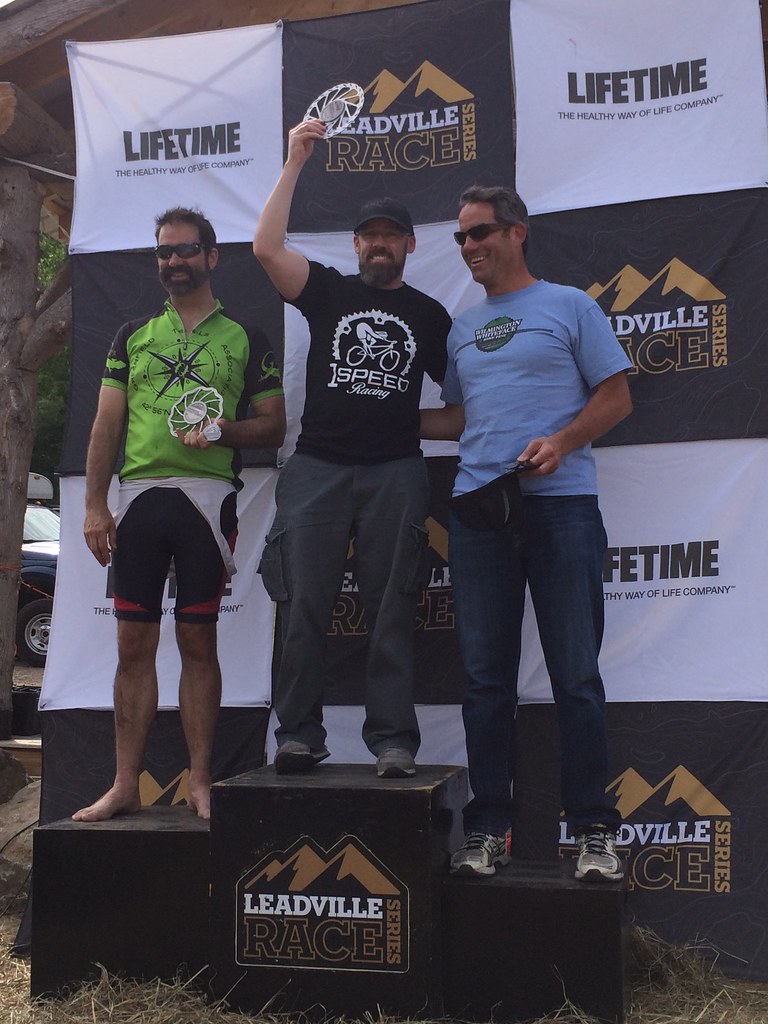 Lifetime really knows how to put together a race. They had real-time results (with splits!) and everyone on the staff was falling all over themselves to help out anyone who needed it. Really well-run event! 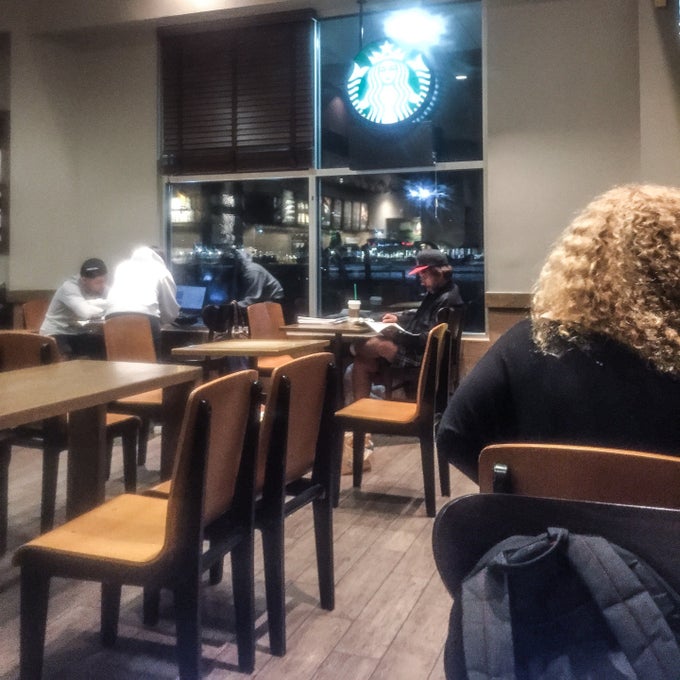 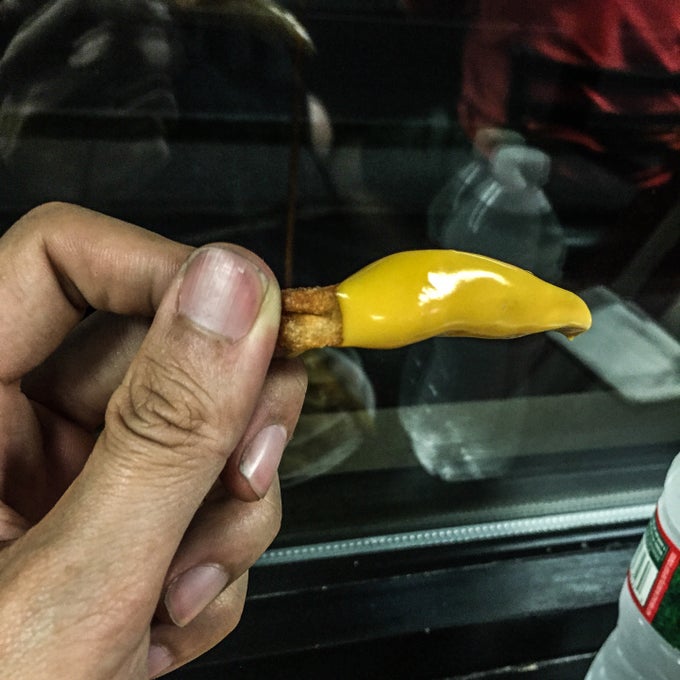 Team MTBNJ Halter's
Just got back from Vail Co. Been there since last Wednesday. Was there for the GoPro Mountain Games doing a PR event for work. Had a great time hanging out with mountain Bros (so many bros) and ladies. Although I was working during the day, I managed to take in some amazing bike rides, concerts and parties.

I got there a day early, drove to Vail and immediately rented a road bike. Wanted to MTB but i was told the trails were wet. I ended up riding up Vail Pass two days in a row. Although the first day wasn't quite to the summit as I had to get back to meet up with my co workers. The second day, I climbed to the top which is 10600 feet and a little over 3000 of vertical gain in 17 miles from the Marriott. Which also meant, 17 miles and 3000 feet of descending

There's a paved bike path that goes the entire way and beyond. Check da pics yo.

Heading up to the white stuff

this is the halfway point and where the go pro games TT ends.

Alpine lake. Almost completely frozen. it's 80º at the bottom BTW.

The descent was fast and really really cold. I was wearing shorts and short sleeves.

The event hosted concerts. Karl Denson's Tiny Universe played the first night. They happen to be one of my favorites. A buddy of mine got me back stage.

My Buddy Scott whom I haven't seen in years owns a popular music venue in town The Shakedown Bar. So I ended up there every night. And those turned out to be pretty late nights.

Saturday, wake up at 5am to go to aaron's adventure race.

Take some pictures of people running up lumpy bumpy. I can't even explain this outfit.

ride to the other side of the park, find some macaroni log over

Take a nap, wait for racers

take some pictures of dude-bro's Be bored out of my freakin mind. Find the worst possible science questions to ask @Robin on twitter, get some hilarious responses.

Ride over to Deer Park
Find another spot, take some pictures, take a nap in the dirt.
I've run out of things to look at on the internet on my phone at this point. It's a pretty nice day by this point, so nobody wants to chat with me

Ride over to Stephens jump line thingy by the finish, get some pictures. I fell asleep there too.
@ajcourain came by so fast I didn't even know it was her till I looked at the picture and saw the toughmudder socks.

Up at dawn AGAIN. get pics of start Find a nice spot on the route where all 3 routes are still together, get some pics of the joyskie's

Move onto where on the 66 mile route was, out in horse country. There was a horse event going on at the same time on the same roads! oops! The horse people were very nice though.
I was here like 2 hours and 1 car passed me so I just sat in the "street" which was about as wide as a driveway.

moved on to the 3rd of 4 timed road sections for the 100 mile people. Got some pics.

went back to the start/finish area and hung out with @KennethLundgren and @gingertooth and talked about everything in the world for 3 hours. Then went to his house to meet Ken's doggy that he's super psyched on.

This week I ate over 4,000 calories worth of just peanut butter. but it's okay, the can says smart, no trans fat, natural, AND non-gmo on it so it doesn't really count as calories does it?
I also ate at least 12 protein bars.

I'll post there here but we found TWO box turtles (tortoises) at chimney rock.
I also discovered that my phone was set on "makeup level 5" and has been attempting to make me look younger. I had no idea I turned this on at some point this week. I noticed while taking a selfie as I saw the image switch my face from normal to smoooth in front of my eyes. Now I feel like a jackass for all these fake ass pics of me. aarrrrrrg. I turned it off. Ooops